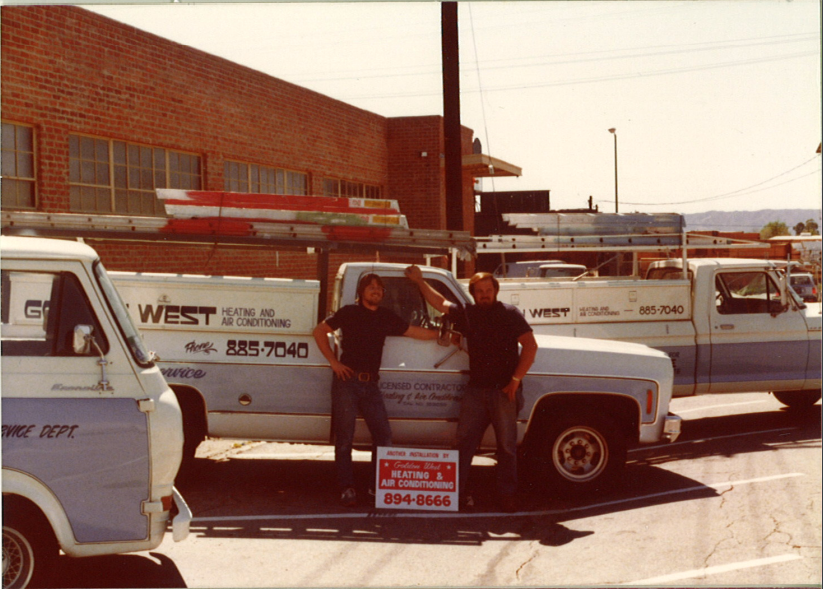 In 1982 Robert L McGowan founded Golden West Heating Air conditioning. (Ca License#43313) The Company was located in Northridge, Ca. They specialized in new construction HVAC and plumbing installations. They were a favorite among builders of celebrity homes. In 1988 Robert decided that performing only new construction residential HVAC & Plumbing projects were not what he had envisioned for the company. He decided to close the small firm and pursue clients on a larger scale and open a new company.

In 1992 Robert opened Bobs Air Conditioning Company. The firm relocated to Lancaster, Ca. The firm was awarded many large-scale commercial maintenance HVAC & Plumbing contracts such as Payless Shoes, Pier1 Imports, and Daniels Jewelers. This resulted in over a 450 store portfolio. Robert also pursued large real estate firms such as Charles Dunn, Kaplan & Black and was the sole contractor for all commercial TI build-outs and HVAC retrofit projects for over 10 years.

From 2002 until today: Roberts youngest son Jeff graduated college and decided to join the firm. Jeff's goals were simple: take a small family business and turn it into a multi-million dollar firm. The first task Jeff proceeded to do was re-branding and incorporating the business. Jeff decided that in order to go big you must look modern and sophisticated, so he took the original Bob's Air Conditioning logo and incorporated it into what we are today BACCO Mechanical Inc. He then proceeded to build a modern website and take it to the next level. Business development was Jeff's specialty and he proceeded to land many large government contracts, schools and successfully taken the company to an average 35 million in revenue per year and employ over 150 workers and office staff. Jeff continues to use the values that his dad started with over 35 years ago and looks forward to having his 2 young children take over the business one day. 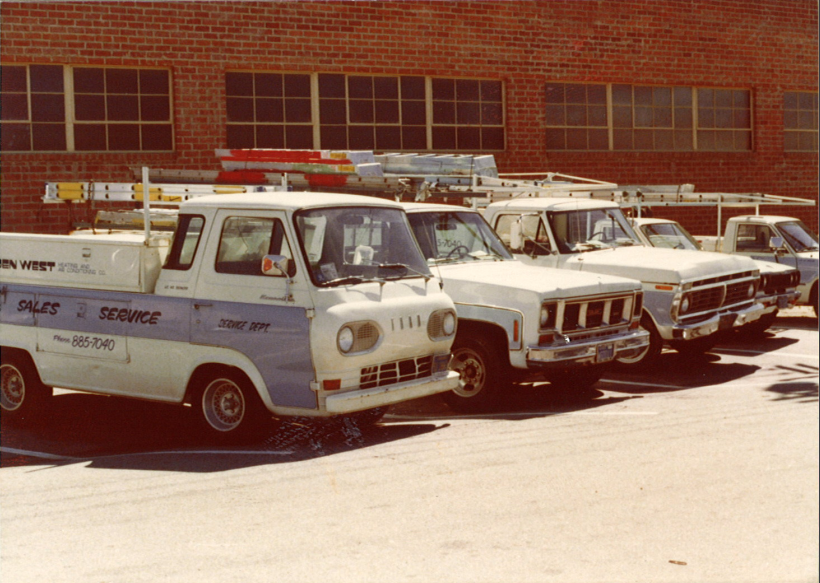 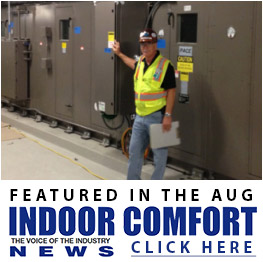 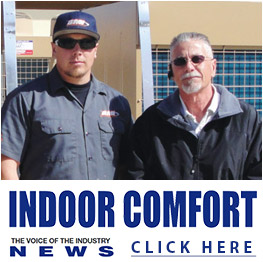